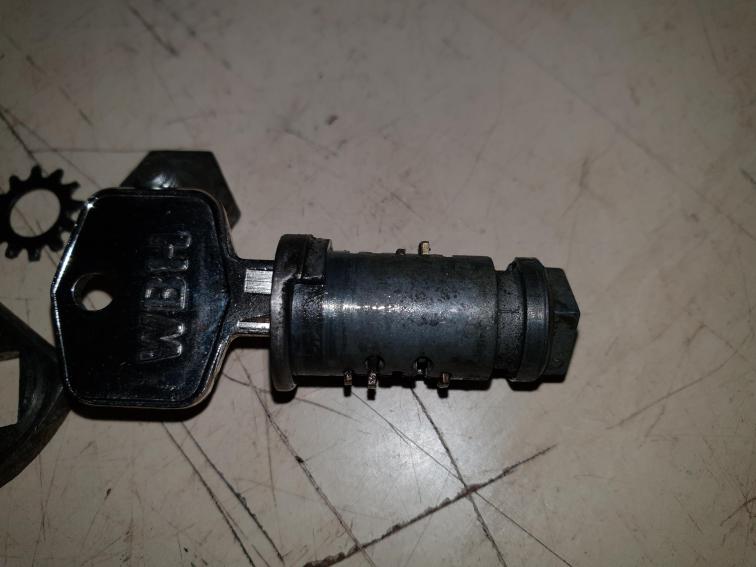 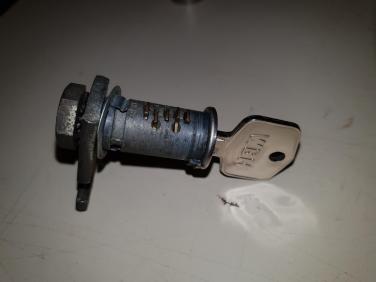 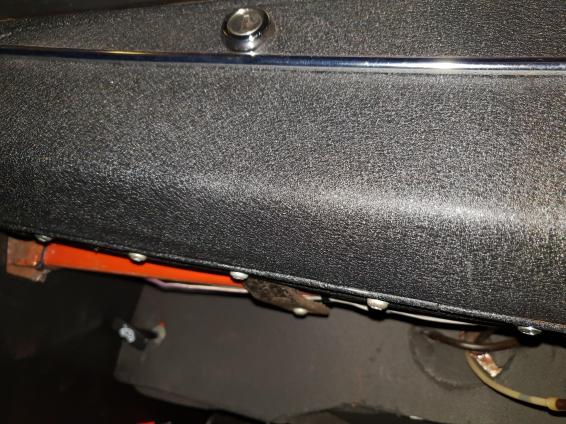 20191108 142056
My car came without a key for the glove box which was locked. I thought about buying a new lock but that would mean an additional key.
First thing was to get into the glove box which I managed after releasing the hinge screws beneath the box and after a lot of manoeuvring managed to get to the inside to remove the lock.
Dismantling the lock to remove the barrel.
I put the boot key into the barrel and filed off any protruding lugs so the barrel would turn with that key inserted.
Re assemble the lock and glovebox and the boot key now opens and locks the glovebox and saves me the cost off a new lock.
I guess having modified the barrel instead of one in a thousand keys would open it – it is now probably reduced this to one in a hundred keys.
I’m still happy with that.