The main reason for removing the gearbox was to get at a nylon bush that was suspected to have failed causing the sloppy gear shift.

BUT when the the cover was removed the bush was fine!! – on further inspection deeper into the box it could be seen that the selectors were badly worn. The edges of the selectors should have 90deg corners – the ones in the gearbox were like rounded worn teeth. The selector lever should be a tight fit but there was a good 5mm play – this was amplified many times at the gear stick.

May not have been the problem i thought but at least i know what the problem is now – a bit bigger job than originally expected. 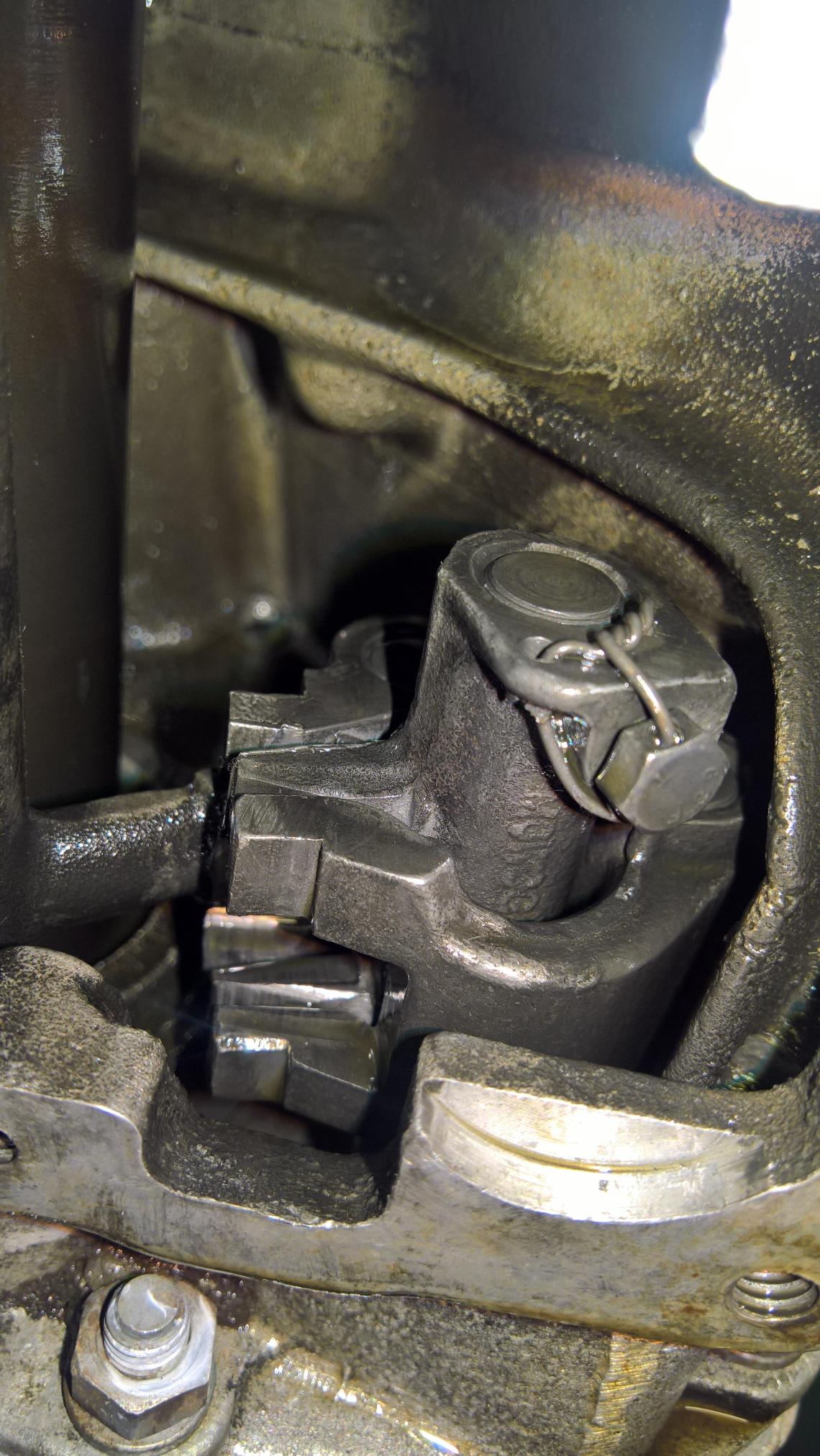