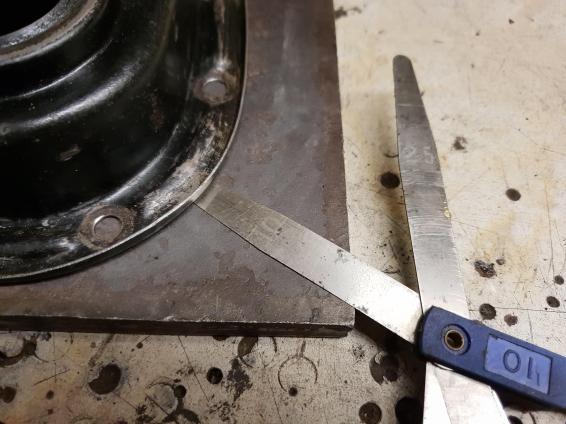 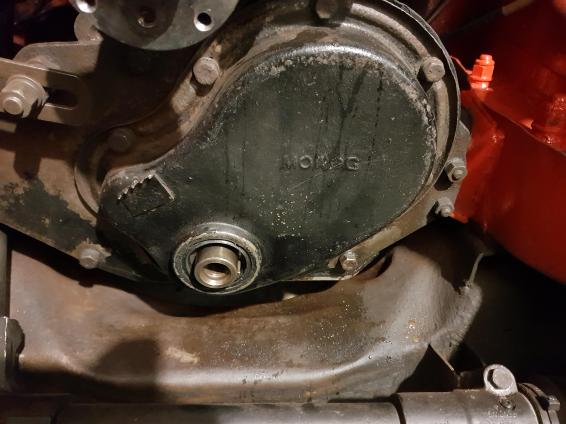 After having the engine out earlier this year and replacing all the gaskets that were likely to be leaking – but soon after replacing the engine I noticed an oil leak around the front cover.
I replaced the oil seal as per a previous post……….but I still had the leak!
The only other poss source was the timing cover gasket and after doing some internet research found that a common source of oil leaks on the cover is due to the gasket face being distorted due to over tightening of the fixing bolts.

This was confirmed when I removed the timing cover and put it on a flat surface. Another part of the joint face took a 20 thou feeler gauge.